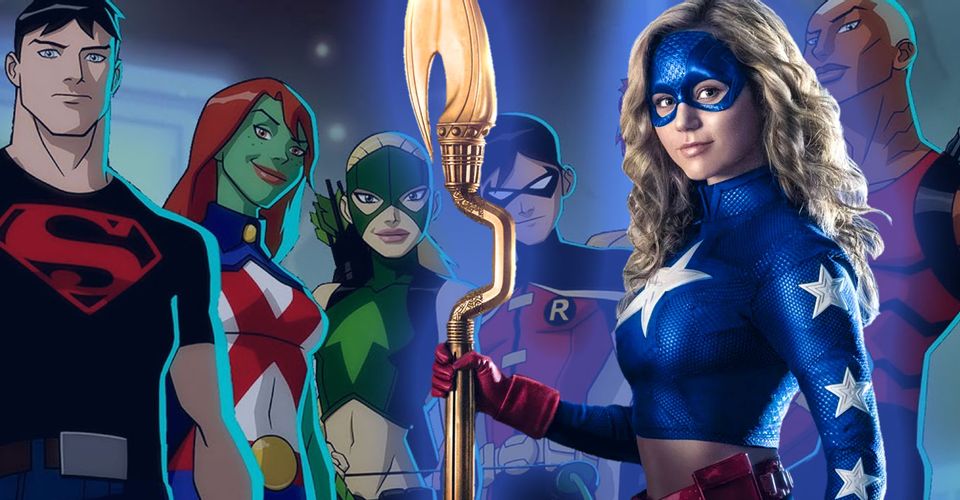 A Closer Look at Sportsmaster and Tigress From DC’s Stargirl

Featuring a lovable cast of talented performers and a story that focuses on the importance of standing up for what’s right, the show was picked up for a second season as soon as the first ended. With so many interesting characters to focus on in each episode, it’s easy to get caught up in the excitement. However, you may also wish to learn more about some of the heroes and villains appearing on the screen each week.

Two of the major villains introduced in Season One are the married couple, Lawrence Crock and Paula Brooks, respectively known as Sportsmaster and Tigress. Take a look at this info to learn more about these two tough baddies.

Stargirl viewers know Paula Brooks as a mother who pushes her athletic daughter a bit too hard. It is quickly revealed that Brooks is also the villain known as Tigress, a key player in the Injustice Society of America. Throughout the season she showcases adept physical abilities and skill with weaponry like miniature crossbows and whips. Alongside her husband, Tigress engages with Stargirl and other young heroes of the series in some of the most explosive and captivating fight scenes of the season.

The character of Tigress has a long history on the comic page, with her first appearance being in Issue #68 of 1947’s “Sensation Comics.” Her storyline throughout the decades explains that she was a young heroine until certain events during World War II caused her to turn to a life of villainy. Though a relatively minor character compared to other DC properties like Wonder Woman, Tigress is perhaps best known to comic fans as the mother of Artemis Crock. Artemis is a main character in the animated television series “Young Justice,” with her mother making several appearances throughout the run.

Being good at sports might not seem to be a superpower, but Sportsmaster soon proves otherwise. Armed with an arsenal of baseball bats, hockey pucks, and virtually every other piece of athletic gear, Sportsmaster comes across as a serious threat to the heroes of Stargirl. Introduced as a serious trainer at the local gym, Lawrence Crock’s identity as Sportsmaster is quickly brought to light.

Stargirl executive producer Geoff Johns has a penchant for focusing on characters who often don’t gain much attention outside of the comic page. Sportsmaster was first introduced in 1947’s “All-American Comics” #85 and made sporadic appearances over the decades as the villain opposing numerous different heroes.

While his abilities are interesting when drawn in comics, they rise to a whole new level on the TV screen. A baseball flying toward a superhero has never seemed so tense.

While the daughter of Paula and Lawrence has been introduced as a minor player in Season One, fans have been speculating that Artemis will play a larger role moving forward in Stargirl. With her comic storyline and “Young Justice” arc centering on Artemis as a conflicted hero, the stage seems set to explore this territory.

There are many fascinating characters to learn about in DC’s Stargirl. Whether you’re intrigued by the heroes, the villains, or both, now is the perfect time to brush up before the second season gets underway.

Life is Full of Entertainment