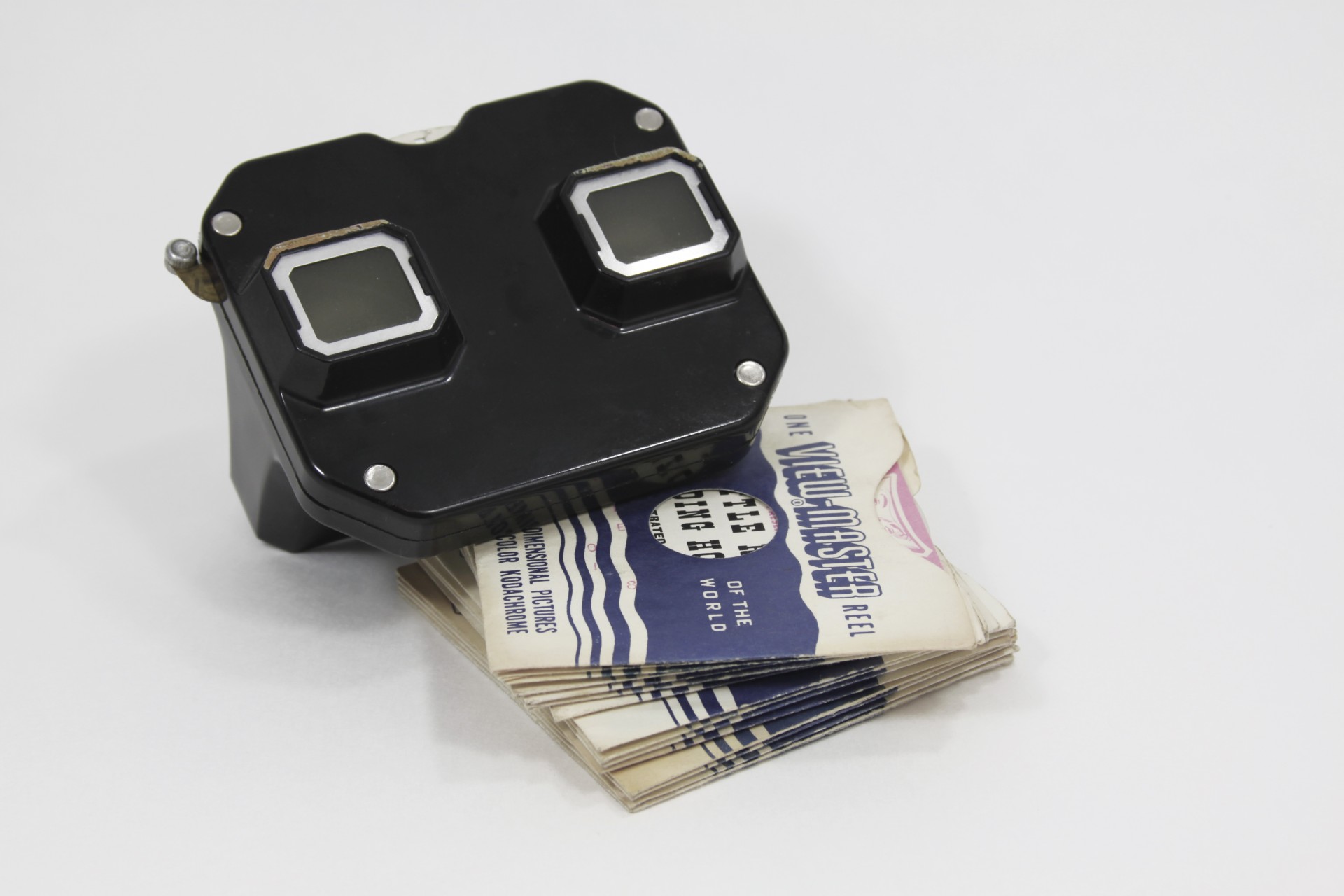 Humans didn’t have many options to look beyond their surroundings to far off the land before the digital era’s advent with smartphones or Virtual reality devices. Fortunately, the View-Master was one way to see the world from the comfort of their home. It could take a person anywhere — given that they had imagination and patience on a View-Master reel, through the dozen of slides. View-Master Has manufactured a customguide realtor showpotentialcustomers3-D images of goods and services.

Introduction to View-Master Reels and Slides

At the world’s fair in 1939, New York, and the Golden Gate Exhibition in San Francisco in 1940, the View-Master reels were introduced. The location ranged from Crater Lake, Oregon; to Miami Beach, Florida; to a host of sights with everything from there.

A reel comprises 14 ViewMaster slides, made up of the seven stereoscopic pictures, in seven pairs. Each pair’s components are viewed one by each eye simultaneously, which simulates binocular depth perceptions. A staggering 1.5 billion View-Master reels have been created till today.

Different Types of View-Master Reels Since its Inception

The size and shape and the reels’ essential function have never changed, making the View-Master even more exciting. If you still find any reel in decent condition, even if it is of the ’70s, you can still enjoy the fantastic scenery of that reel through View-Master.