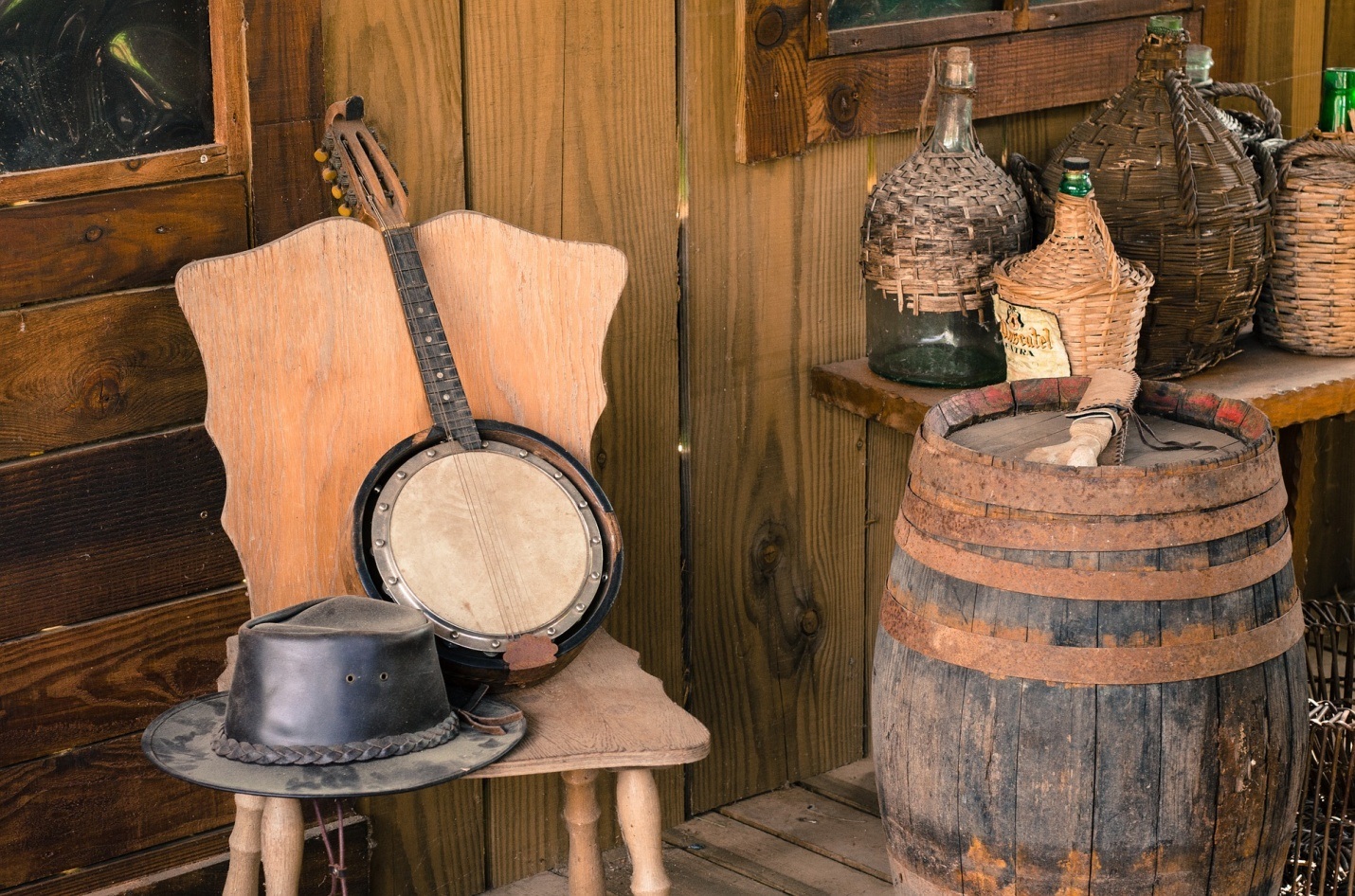 The banjo is just like any other musical instrument in some ways – to master it, it takes a lot of practice. But once you have become good at playing the banjo, the rewards are quite substantial. Not only will you be able to enjoy the instrument, but you can reap some benefits as well. Playing the banjo involves skill and talent, for example, and when you play, you have to have the proper alignment and posture, which can ease back or neck problems. It also aids in concentration and focus, which could have a positive impact on the other aspects of your life. But you may already know all this, and one big question you may be asking right now is if there are any songs you can easily learn. The answer is a resounding yes – in fact, there are plenty! So, if you’re a beginner and would like to master a few easy songs, here’s a list for you.

Cripple Creek is perhaps one of the most well-known banjo songs out there, and it was composed by the masters in bluegrass music: Lester Flatt and Earl Scruggs. Once you take the time to listen to it, you will notice that it features Scruggs’ famous three-finger roll with his five-string instrument. But while it may sound fast-paced and very technical, it’s actually not as hard as you may imagine. First, you have to get to know the Scruggs style, and you will then realize that every single verse of the song has repeat chords like A, E, and D.

It’s yet another iconic tune, and it was written by none other than Bob Dylan in 1963. But it was Peter, Paul, and Mary that covered the song in 1963, and they were the ones who included a banjo. The pace of the song is pretty steady, and most of the chords are at C, G, and D, with a Bm occasionally thrown in for good measure.

For sure, there are numerous easy banjo songs you can practice, and one of the easiest is American Pie. This classic tune was on the 2nd album of Don McLean in 1971. The song is still popular today, and almost everyone has heard of it, and McLean plays with a tenor banjo that produces a solid and striking sound. What makes it an easy song for beginners is that it has a steady, slow tempo, and its melody features repeat sets of chords.

Ground Speed is another classic song composed by bluegrass greats Lester Flatt and Earl Scruggs, and it was released way back in 1961. This song, typical of Scruggs, features three-finger style banjo picking, and it’s also fast-paced, which requires you to make use of picks for your thumb and middle and index fingers. But since the song is in the G key, it’s not too complicated when it comes to chord placement and tuning.

When it comes to one of the easiest banjo tunes you can ever learn, Wagon Wheel may very well be it. The song itself has a fascinating background history, and its chorus was recorded in 1973 by the great Bob Dylan, while its verses were composed by Ketch Sector 25 years afterward. The song’s lyrics are about a hitchhiker and his long and arduous journey across the States to be reunited with his girl. Wagon Wheel was played by Bob Dylan using an acoustic guitar, and if you want something akin to this, you can use a banjo with four strings. The song has a steady 2/4 metronome signature in the A major key, and the riff includes four chords in A, D, F# minor, and E. But you can also make use of other patterns based on what key you would like to sing the song in.

The song is quite old and traditional, and although most of us have heard it as kids, it comes from a Christian song called ‘When the Chariot Comes,’ which has the same tune or melody. The very first recording of the song was in 1924, and at the time, they used a fiddle. If you want to play it, you can use a tenor banjo to emulate the fiddle sound. It has a pretty steady tempo, although you would need to play dominant A as well as D 7th chords if you would like to perfect the song.

There are many other easy songs out there for banjo beginners, including Cotton Eyed Joe, Dirty Old Town, and Ring of Fire, so make sure to check all these out and practice as much as you can.

Things to Remember While Choosing an Entertainer